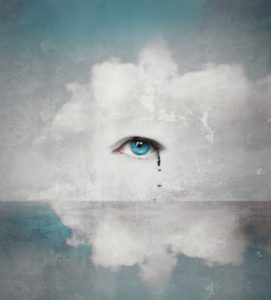 Our hearts are bleeding with outrage as we watch for the third week of the ongoing tragedy in Ukraine. While their hospitals, maternities and schools are being bombed, Ukrainians continue to stand strong as a nation, even as bodies are piling up in mass graves and over 3 million refugees are fleeing their country, leaving behind them their entire lives and dreams.

On the one hand, a patriarchal autocrat is retelling an age-old story of abuse of power and domination, fighting against what he perceives as a depraved modern world. That’s one distorted version of the pre-modern story.

On the other side, a modern hero, with the heart of a lion is embracing his unique risk and obligation to defend his country from unruly violation of its boundaries. Backed up by his entire nation, they are telling a story about freedom as a value that’s worth dying for.

When a whole nation’s unique self remains un-clarified, its unique risk as a nation will inevitably be obscured by the karmic echoes of its past. In this epic drama unfolding on the center stage of our world, it’s clear that unresolved history is perpetuating itself through generations of unresolved trauma. Through the eyes of a premodern autocrat, the notion of unique obligation is perceived as restoring a motherland with blood and destruction as mere means to a justified end.

How will this end, and when will it end, no one can tell. What seems to be obvious, however, is that a new world is trying to emerge even as an old one is dying.

Today, more than ever, I am committed to co-creating a new world and telling a new story.

A  story whose plot line is Love, and in which all human beings awaken to their unique destiny as unique selves.

I believe that the only way we can influence the way this world is heading is through a collective awakening of unique selves. As the prophecy says:

Tomorrow marks the Spring equinox threshold, and we’re entering a window of time, between now and until May, when our days will be of relative equal darkness and light, increasing in light as Nature is slowly emerging from her sleep.

This portal of time offers very healing energy that we can tap into: the medicine of balance and equanimity.

May the forces of balance available these coming weeks enliven and strengthen all our prayers for peace, and may the unfailing promise of spring remind us that rebirth is a slow process. 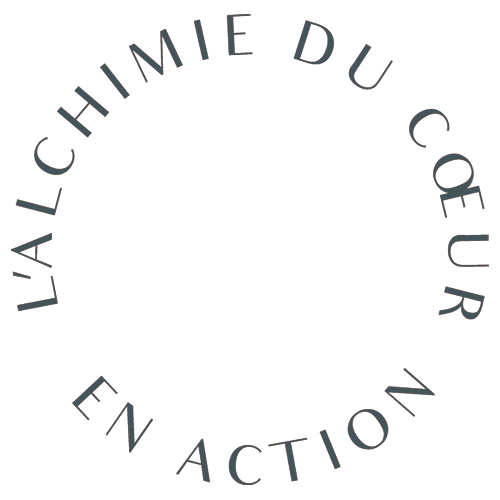 © 2022 Unique Self Emergence • Design La Buissonnière • Made by Digitale Artiste